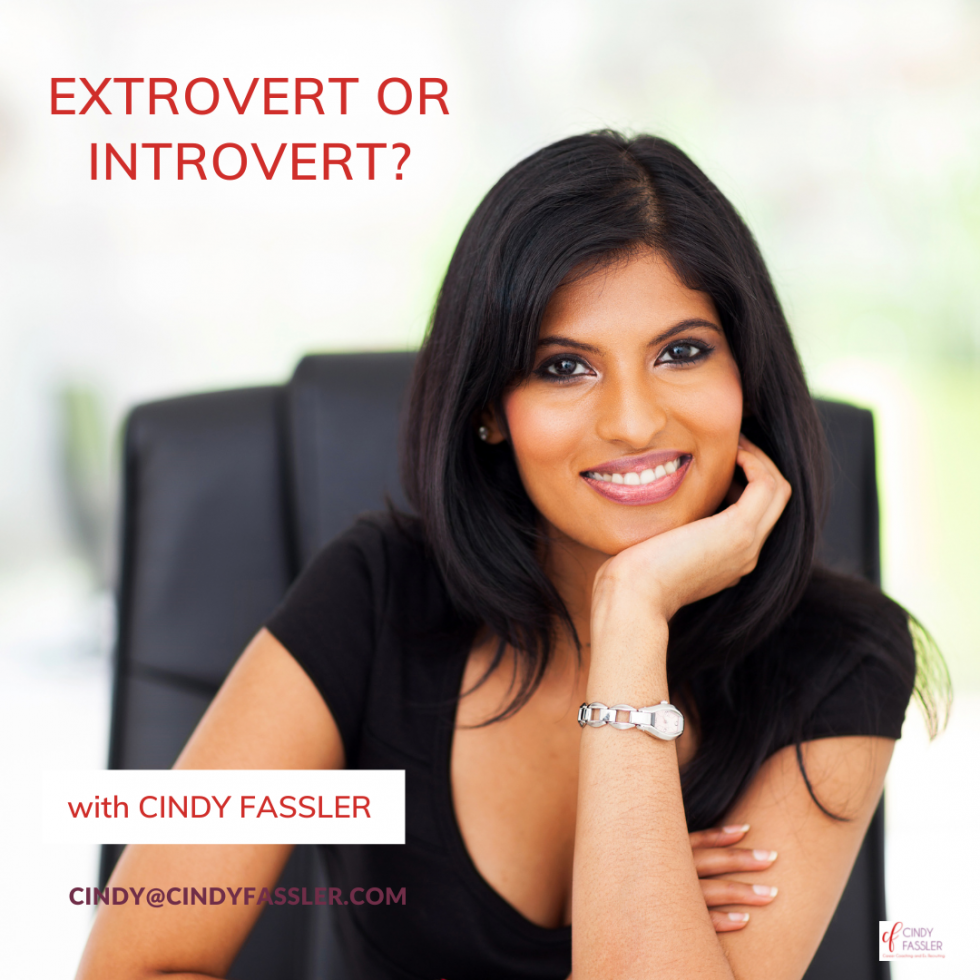 Consider one of my clients Bob, he is a financial analyst who likes to spend time reviewing all his company’s financial data. Which is a job that requires a lot of “alone time,” which suits his introverted nature well. Although he should be considered an excellent candidate for an analyst position, He has been passed over for new opportunities throughout his career by interviewers who he believes have had trouble warming up to his personality.

Many candidates aren’t making it through the hiring process to get the jobs they’re qualified for because they don’t interview in a bubbly, enthusiastic manner.

If introverted candidates aren’t able to confidently share their accomplishments, they’re likely to be overlooked for positions in which they would thrive.

Although many people associate introversion with shyness, this fundamentally misunderstands the true nature of introversion, which is more about energy than social skills. Introverts gain energy through solitude, while extroverts gain energy by spending time with other people, according to Carl Jung, the Swiss psychologist who first coined the above the terms.

Dick Bolles aptly captured this misunderstanding in his book What Color Is Your Parachute?  Originally published in 1970; the 2022 edition is noting “that people often view introverts as “party poopers” when they are really “just pooped by the party.”

Many hiring professionals base their hiring decisions primarily on the basis of “likeability,” according to research conducted by Lauren Rivera, a professor of management and organizational behavior at Northwestern University in Evanston, Ill. Simply put, managers and recruiters prefer hiring people they like, regardless of the candidates’ other qualifications (or lack thereof).

As the candidate going into your interview, I cannot stress this enough practice, practice.

Smile, sit up straight, know your strengths and be proud of them and do your research on who is interviewing you.

Find a topic to break the ice, that you would be comfortable mentioning during the interview.

Don’t forget to ask what the next step will be and if you want the job be sure to ASK FOR It.

My pricing for the Mock interviewing sessions is going up!

Hire me now to practice and obtain confident interviewing skills.

Or Email me at cindy@cindyfassler.com